Discovering the Secrets of the Ayurveda … a purification retreat in India, narrated by a European woman

For several years, my intuition has told me that there is something else – something important – to seek over there, seven thousand kilometers away. Going back to the source, walking the path backwards, putting one’s steps in the steps of the Buddha…
Take off! 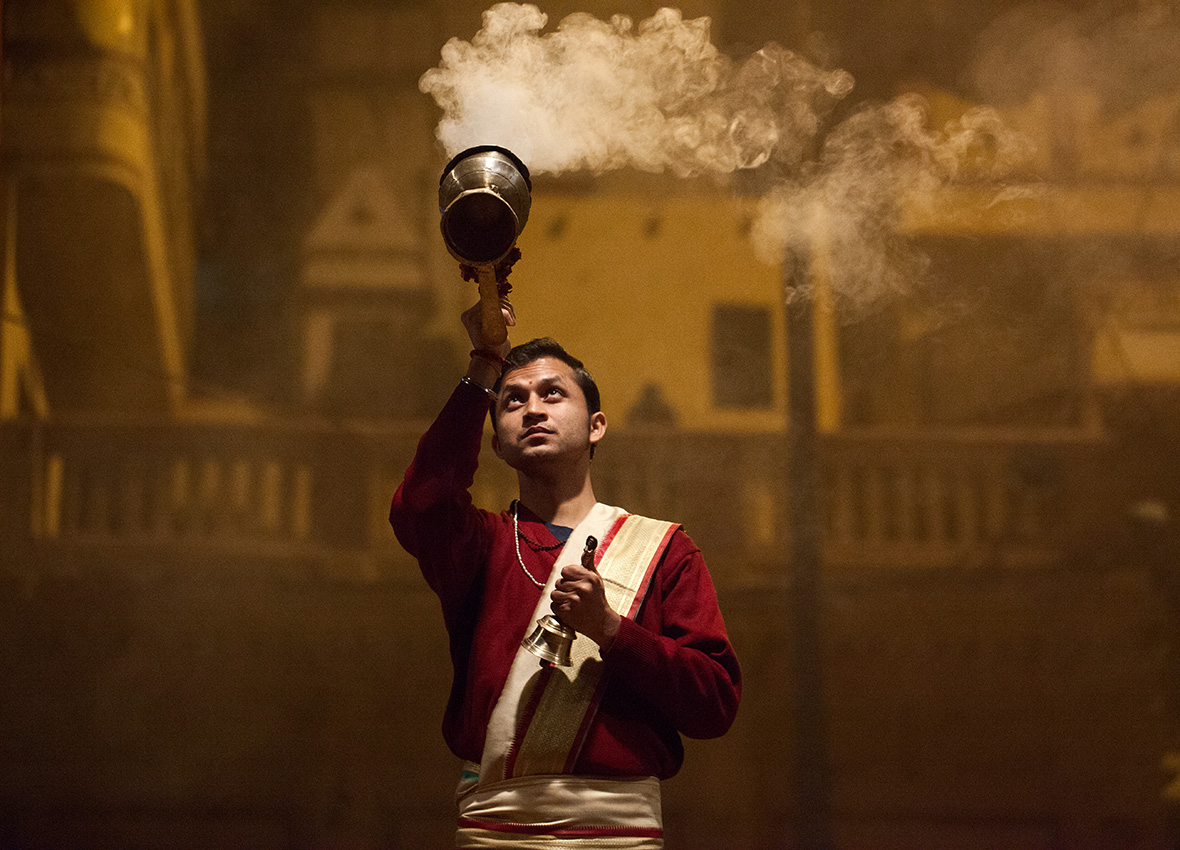 India will not let itself be discovered without effort… We stop over at Doha, capital of Qatar, in an immense, almost empty, brand new airport. Two hours of waiting in the midst of luxury stores, shiny sports cars and bulging-eyed travelers. All is made to “create desire”, as if thirst (trisna) did not reappear by itself, minute after minute, as a supercharged Phoenix! Lack, then desire, then a transitory satisfaction and again lack… The wheel of samsara is reflected on the rims of a sparkling Ferrari and I suddenly feel like a warrior: we do not want this world! The inner revolution is on its way and David stands joyfully in front of Goliath.

There is a taxi outside waiting for us to head to Mangarai, a small village near Coimbatore, our final destination. I am travelling with B., an old friend of mine who is a hypnotist and a practitioner of the Tibetan Tantric way. The purpose of our trip is almost initiatory: spending 4 weeks in an aryurvedic clinic in the mountains, to practice an ancient ritual, the Pancha Karma.
Four weeks far away from everything, with minimal food, traditional health care with plants and most of all, long periods of time in silence to purify our body, our body-mind. 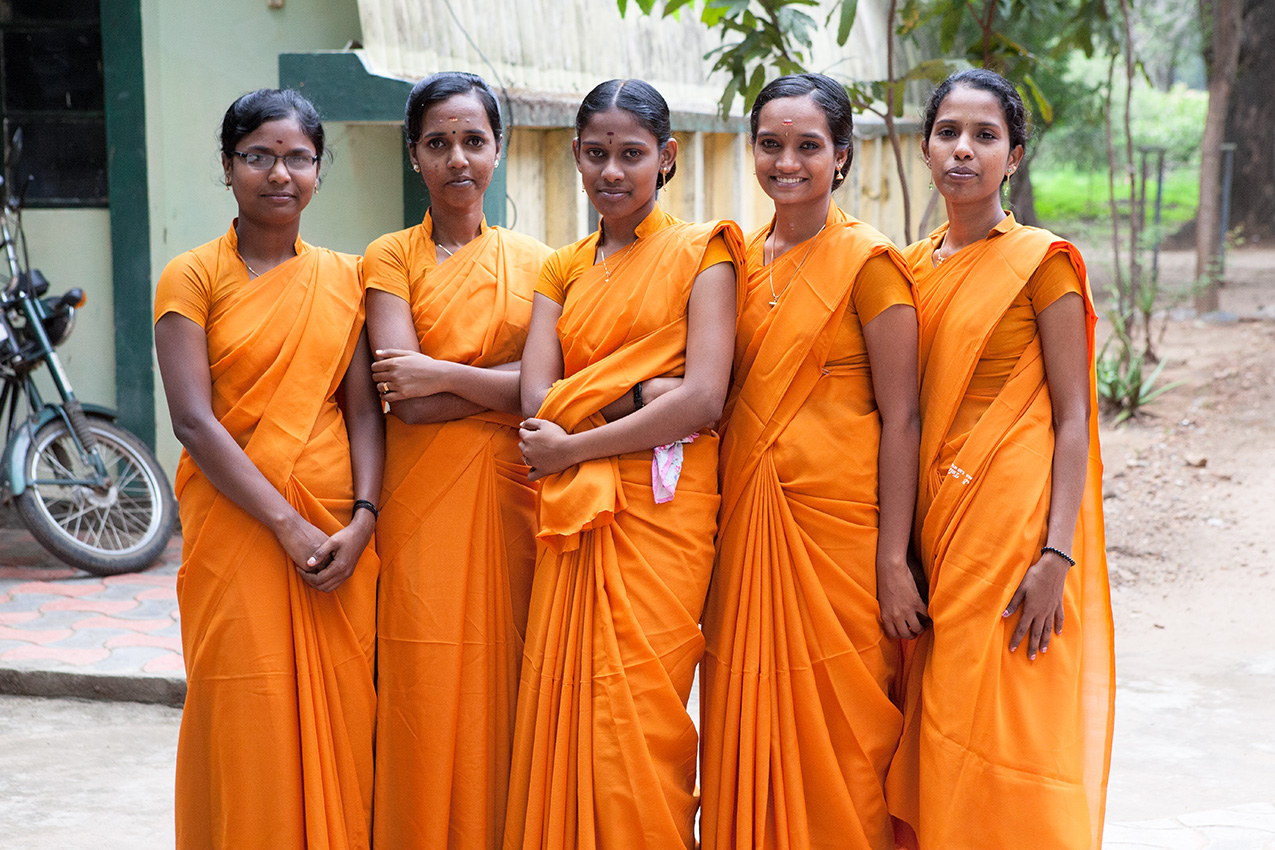 Crédits photo : Manuela Böhme – http://mboheme.tumblr.com/
Out of sheer coincidence, I find out that our taxi driver was also the driver of the ashram of Yogi R. whom I really wanted to meet. He phones somebody and then we resume our drive. Two hours later, everything going ever so smoothly, we meet the master. 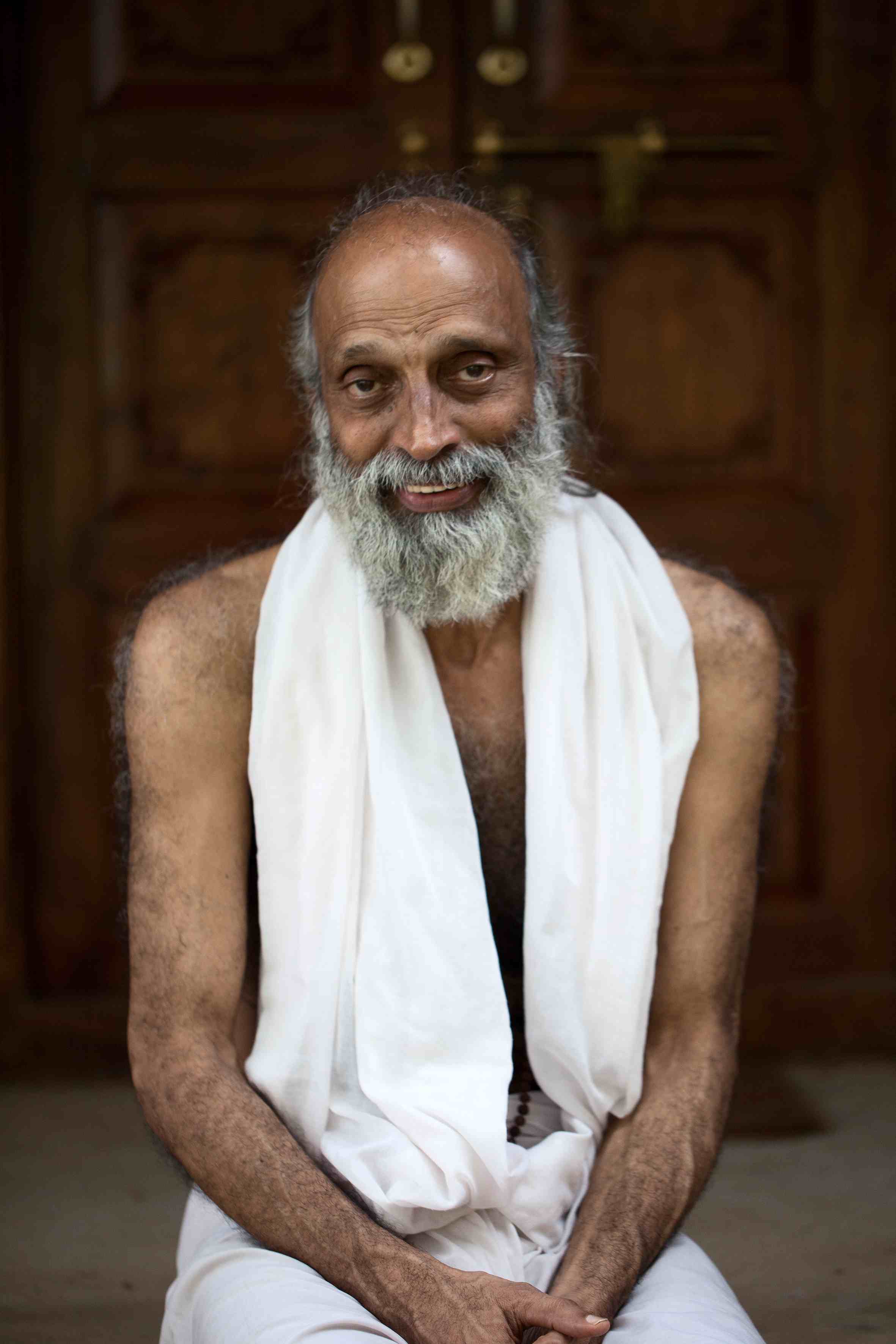 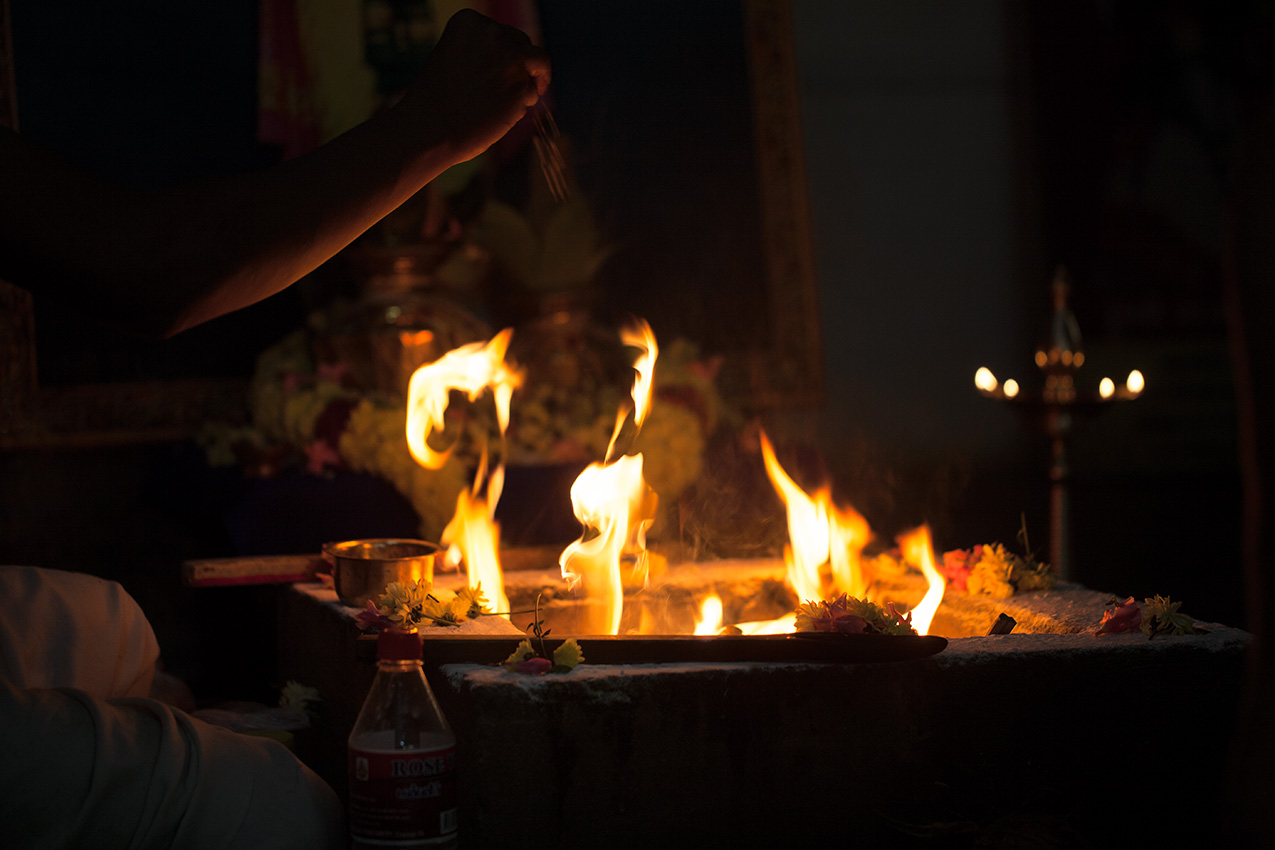 Crédits photo : Manuela Böhme – http://mboheme.tumblr.com/
Master R. supervises the ashram with two yogi companions, who are around sixty, like him.
All three of them are shining peacefully; they are a living promotion of the thousand-year Way of Yoga: a wonderful encounter with a shining aspect that will have a great impact in the following weeks! 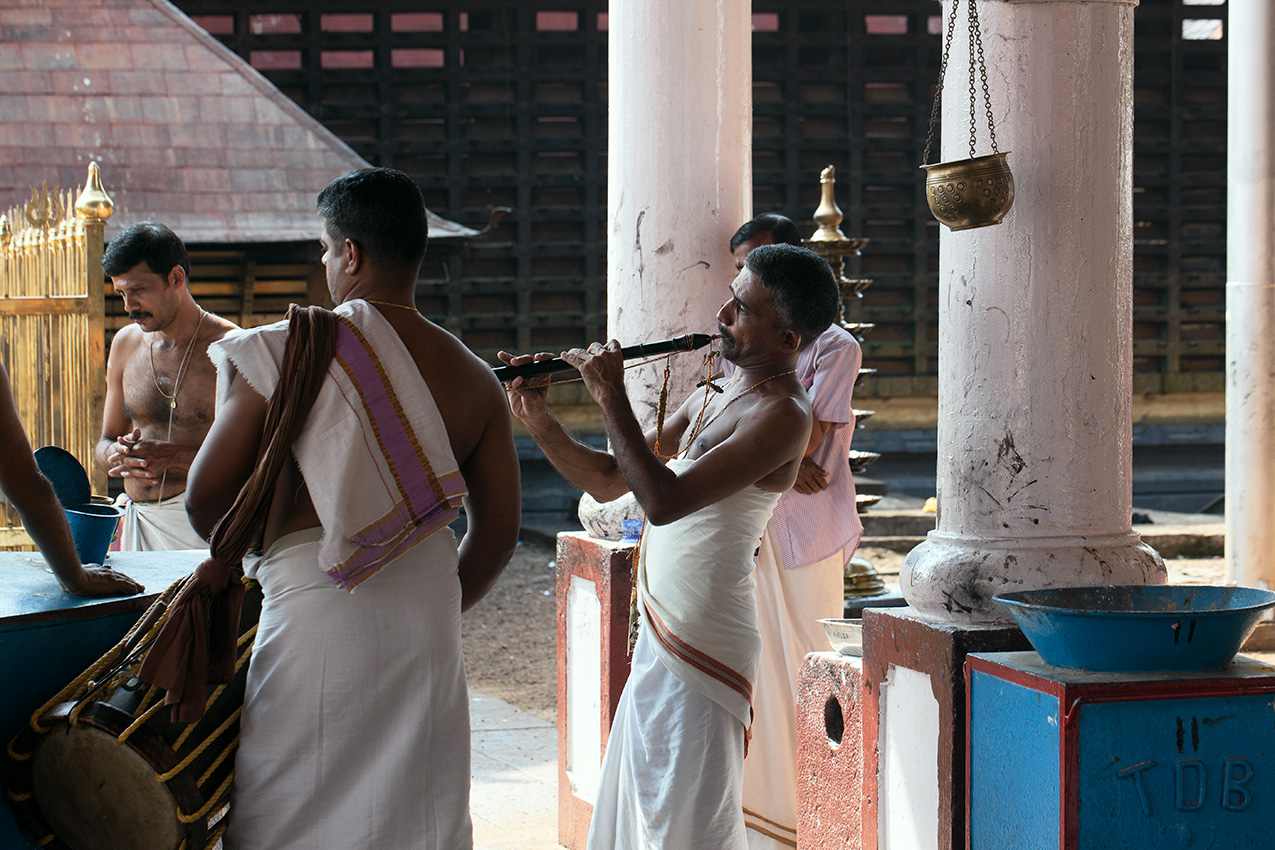 Coincidences and synchronicities are an everyday life thing here: as if India was part of a different time-frame place, as if the rules of the “ordinary world” were slowly being replaced by a sort of quantic reality… So there’s nothing weird really about the fact that the clinic was built on the very same place where Pantanjali – mythical yogi and well-known author of the Yoga Sutra – lived thousands of years ago.

Immersing in the Great Silence. Yesterday the main phase of the ritual started: Shirodhara, the climax of the cure, carefully prepared during the previous weeks, a progressive purification of physical and mental toxins. Each day, for nearly an hour and a half, the therapists gently sweep my face with warm oil, in a hypnotic swaying. Six attentive young women are at work for this treatment, in perfect harmony: some heat the oil, others slowly spread it on the body in the manner of an “amniotic bath”, and the last one gently caresses the head while making the oil flow from right to left in a continuous stream. The combined effect of these oilings feels like a return to the Source, a primordial rebooting of the cells, those of before birth, or even more ancient…

On the morning of the fourth day, something settled… after long days of fight against imposed inertia. During these dark moments, as long as a day without bread, I want to read, write, go for a walk, spend long hours in meditation… But all these are prohibited. And it is especially the latter point which crystallizes my irritation. I had carefully prepared a program of spiritual practice in preparation for Shirodhara: meditation, ritual, yoga etc. All my plans have fallen through. So I rant: “Those doctors do not know anything about practice; to prevent me from meditating, nonsense!”… Then I grumble, curse then get irritated by my own anger when – suddenly – one morning, in front of the window in my room, everything changes! 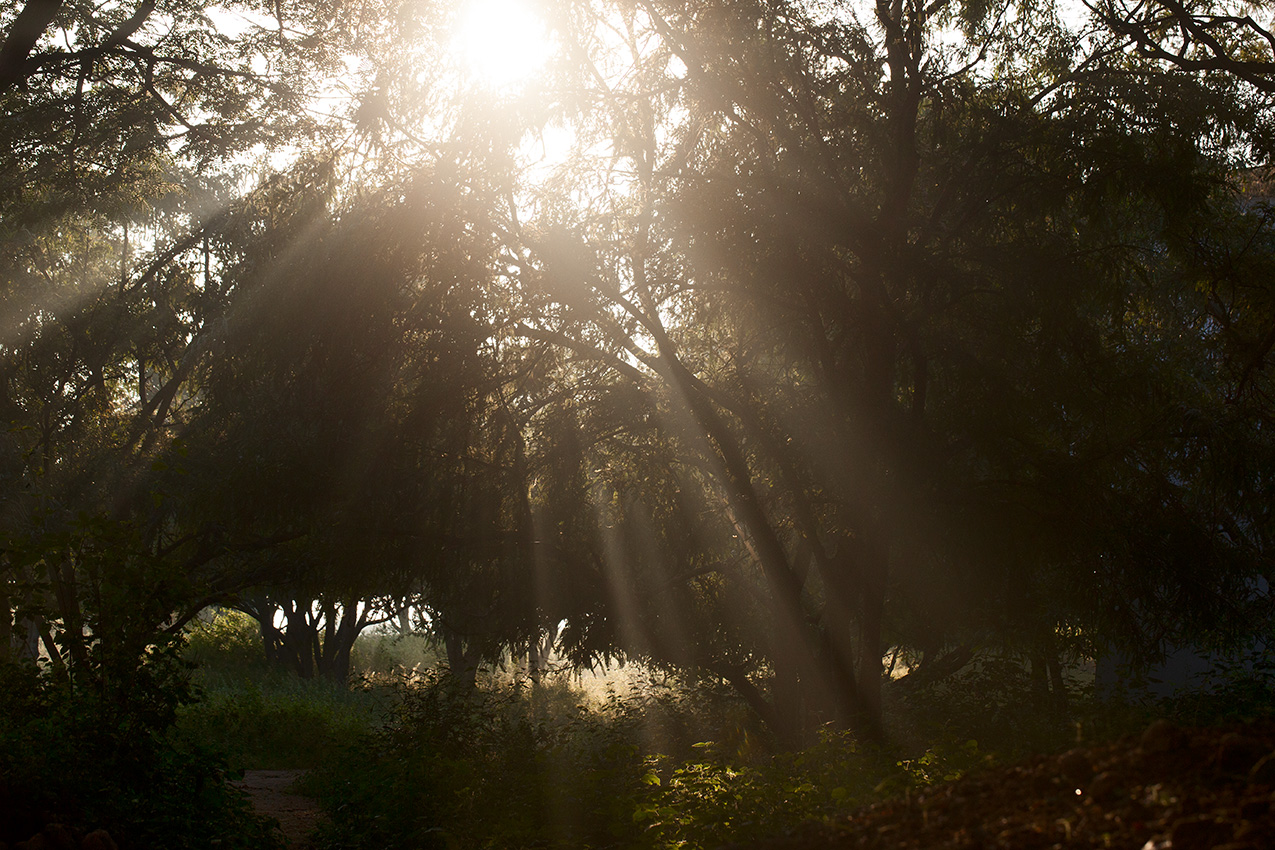 Crédits photo : Manuela Böhme – http://mboheme.tumblr.com/
Outside, the first rays of the sun go through the scintillating foliage of a tree with a thousand branches: Kannon Bodhisattva (the embodiment of the compassion in Buddhism) a fairy with green hair. The majestic tree is carrying a message. “All is there. Stop doing. Stop moving. Stop seeking. Let go… If you move too much, you do not see any more.”

The three next days are passed in “suspended time”, taking refuge in the branches of Kannon. Each moment like a treasure, each instant fully lived, each small thing suddenly large, as simple as that. 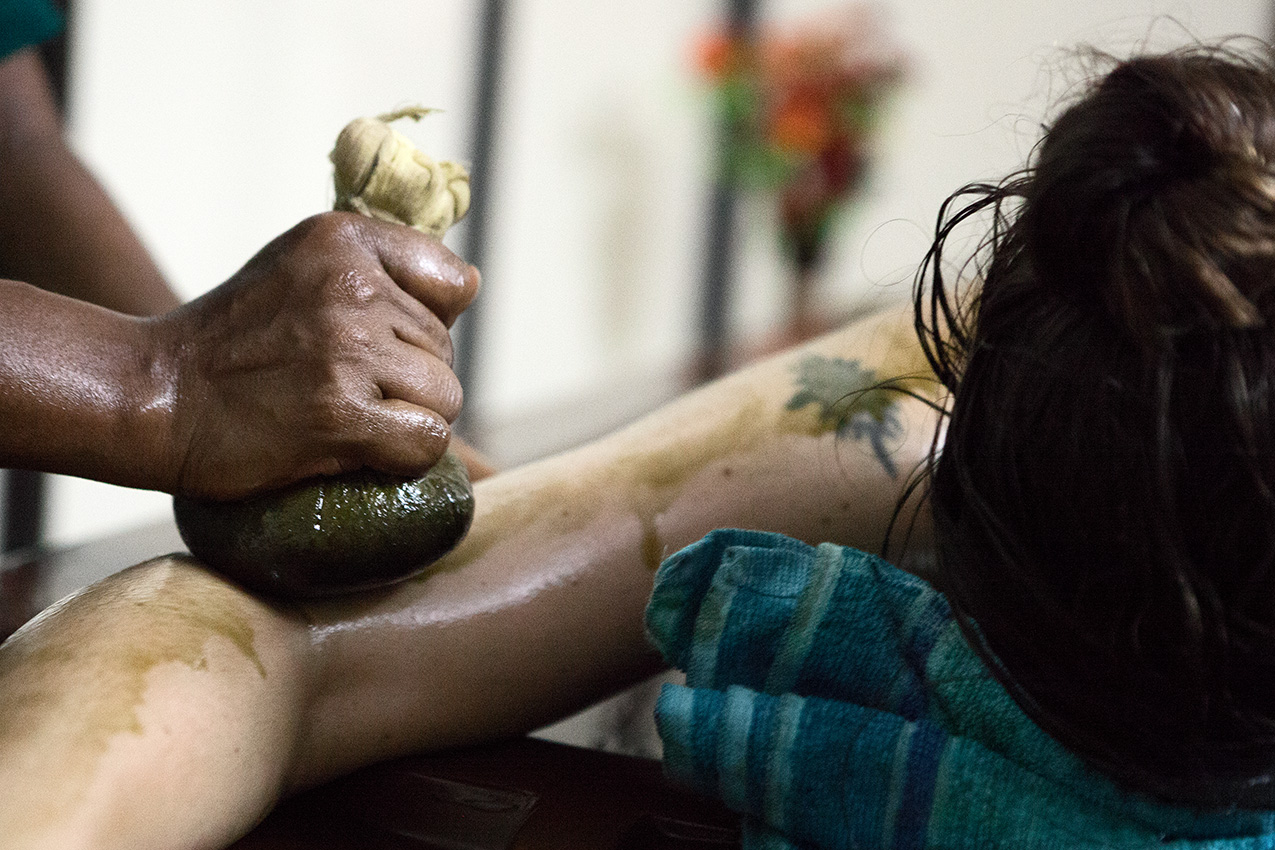 Now is the time to leave India. From this old and spiritual civilization, I learned so much!
I learned fervor. I learned silence. I learned the non-doing. A priceless lesson.
And, to move forward along my Way, I carry the light, offered one day by Kannon, the tree with a thousand arms. 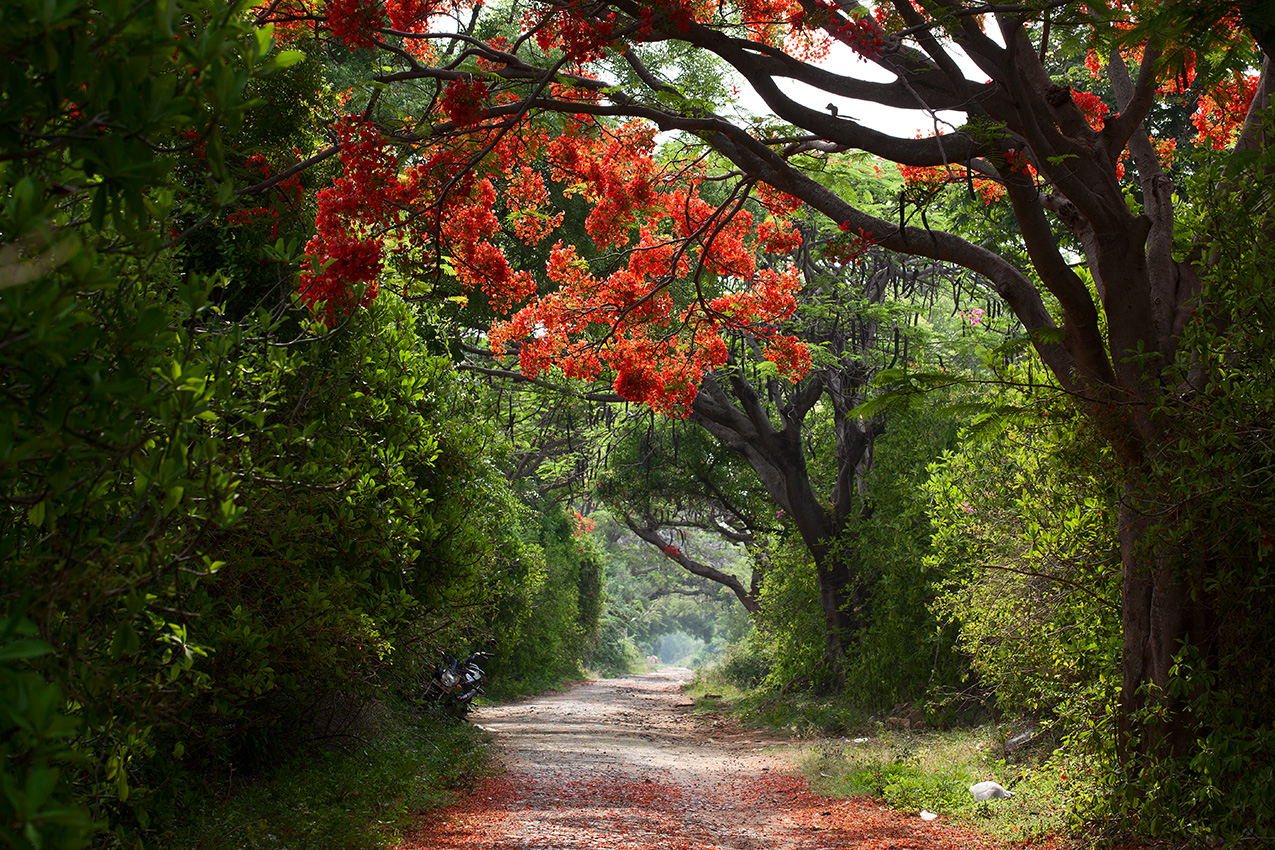